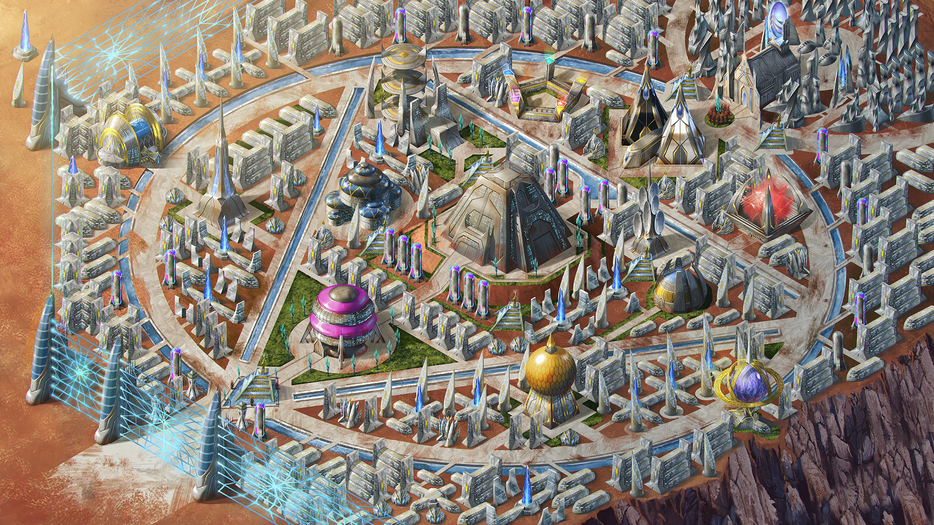 THE CREED OF THE SPHERES[edit | edit source]

THE GOVERNMENT AND ITS ORGANS[edit | edit source]